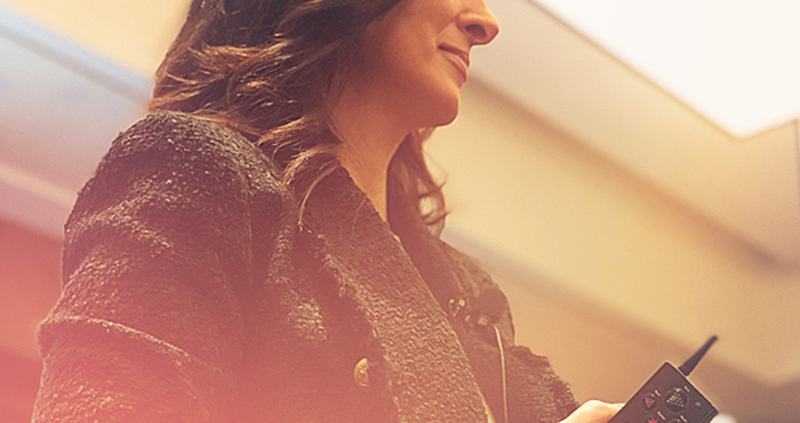 How Important is Emotional Intelligence To Your Career?

This is in Dan Goleman research, which really Dan Goleman brought Emotional Intelligence onto the forefront in the 90s with he had– His book Primal Leadership, and then he has another book Emotional Intelligence. But the article that was written for Harvard Business Review is called “What Makes a Leader” and it’s one of the most reprinted articles for Harvard Business Review. And it talks about the fact that EI accounts for more than twice as an indicator of success, then your IQ and technical skills combined.

What are some Common Workplace Middle Management Scenarios Emotional Intelligence can help with?

I think it’s a couple of different scenarios with men managers would be that their ability to create a team environment that’s collaborative. And the other part of having good emotional intelligence skill sets, is that you’re able to have healthy conflict. So peer to peer conflict, that if you have a challenge with someone that you’re able to have a dialogue or conversation without that person becoming defensive.

So there’s some real key communication tools that we teach you when we teach about emotional intelligence, that are ways that you don’t trigger someone’s emotional part of their brain where they become defensive. So that ability to have healthy dialogue peer to peer, that you can have a way to create more collaborative teams so you’re able to influence people, whether you have a title over them or not. And then for even the people, you have a title over if you’re an up and coming manager or you may be, you know, managing a few people. It’s that ability that you now have this title, but are they really listening to you? Do they feel like you’re credible and that you care about them as a person, because that’s how you’re going to influence them.

How can Emotional Intelligence help to build great teams?

Well, I think it’s about being smart from an emotional intelligence level is being able to kind of put your ego, leave it at the door. So you have to remember not to take things personally because usually they’re not about you. And then being humble as a leader or an emerging leader and being able to just collaborate with other people. I think that’s really that connection. And overall, we talk a lot about in Emotional Intelligence training about that healthy balance of heart and edge. You have a heart of humility, and empathy and understanding for someone. But if you have too much heart, we know that people will walk all over you. And so it’s that balance of having a heart and an edge of accountability. So you have an edge of accountability for yourself, and then for others. So you’re credible, you show up, you say what you’re– You do what you say, you know, you really walk your talk.

Interviews with Bobi: Negatives of Emotional Intelligence
Scroll to top