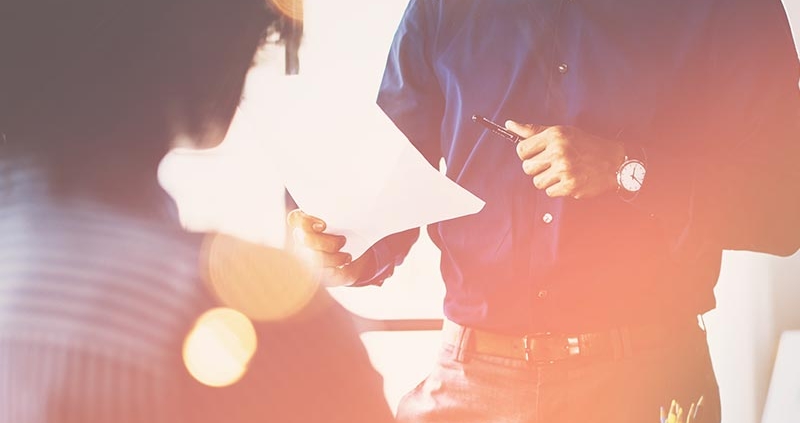 What Does It Mean To Be a Leader- And Why Are Leaders Important?

Well, first of all, I think a leader and all leaders in an organization are so important. And I think if you have a leadership title or you’re an individual contributor, you still have a leadership influence. So people can influence people, whether they have a title or not. And that’s so important. But I think leaders really drive the organization, they set the culture, they set the tone.

People, especially in leadership roles, the one thing that we know and research and I see this in my coaching is that people model what you do more than what they listen to what you say. So what you do, how you treat them, how you communicate with them, if you show respect, if you listen, well, if you decide that you really want to develop someone into the next level leader, that you have good succession planning, that you’re a good coach or mentor. That’s how they’re going to treat other people. But if it’s all about you and your ego and you don’t trust someone, they’re not going to trust you.

It kind of spreads in that team culture or that corporate culture. However, that leader is setting the tone is reflected in other people. And it kind of goes back to that basic saying that people don’t want to know how much you know, until they know how much you care.

How Can Leaders Help Spot The Shortcomings of Emotional Intelligence  in Their Teams?

I think that leaders should be able to identify, I mean, that’s really strategic vision, right? I think it’s not just about operational execution or success. It’s about saying, ‘Okay, in order to be successful in this role, here’s the leadership skills that you need’.

And then also look at that from a situational, so maybe the first six months, you need to have high operational execution skills, and you need to be able to motivate other people remain optimistic, but maybe the next six months or maybe a transition into the next year, the organization has grown or adapted, and maybe now you need to influence people more, maybe you need skill sets of motivating or being a better communicator.’

I think it’s very important for the leader to identify what competency is relevant to success in an organization related to Emotional Intelligence skills.

How Do You Open Someone up to Receive Emotional Intelligence Training?

Some things that we do to break those walls is usually, we have different options with 360 assessments. So it’s the assessment where you measure yourself on a series of questions. And then you have other people rate you on those same questions. So sometimes how we see ourselves is not how others see us. And a lot of times we have good intentions. But people don’t judge us based on our good intentions, they judge us based on our actions, or the results of how we show up for them, or how we don’t show up for them.

So when a leader doesn’t feel like they need Emotional Intelligence skill sets, it’s usually about doing some kind of discovery or for them to ask them a few questions. I mean, a lot of feedback I get are really high performers, individual contributors, but they’re not good team players. So then they have a capacity because you can only reach a certain level by yourself. But you can do so much more if you can collaborate and connect with people. And it doesn’t mean you have to agree with everyone. It just how can you have healthy conflict? How can you have discussions that don’t derail people, or make them become defensive?

So I think that another part of getting to them is the idea that, okay, you’ve done really well to this point in your career. But if you want to go to the next level, here’s the skill sets, those same things won’t take you to the next level. And I think that’s the key point for them. And usually, if someone even has had some challenging relationships in their career, someone along the way a boss or manager has had to have pointed out in a performance review, or it’s come up in some capacity, or they’re not able to move to the next level for some reason, and they’re frustrated. So I would say that it comes up if we do a 360 assessment, or if we do some kind of discovery with either their manager peers, it comes up that hey, this person doesn’t know how they’re showing up for other people, the negativity that they’re bringing in.